The iTel P36 Pro LTE . As the name suggest, the model brings 4G LTE network in a large display. Talking about display, the P36 Pro LTE spot a 6.5-inch screen with 720 x 1600 pixels resolution, with a dewdrop notch above the screen. 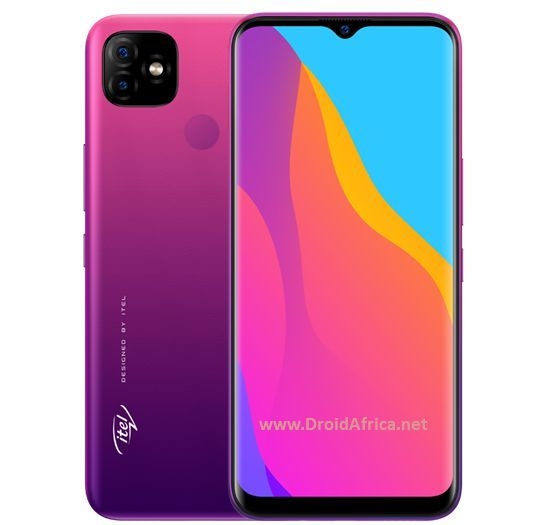 Under the hood, there is a 1.6GHz Octa-core Spreadtrum UniSoC SC9863A CPU, along with PowerVR GE8322 GPU, 2/3GB RAM and 32GB internal storage, expandable up to 128 GB via microSD card.

On the camera departments, the iTel P36 Pro LTE has two sensors at the back, which is a combination of a 13-megapixel main shooter and a VGA secondary lens, along with a single LED flash. In the notch upfront, there is a single 8-megapixel selfie snapper with FaceID and face beautification support. 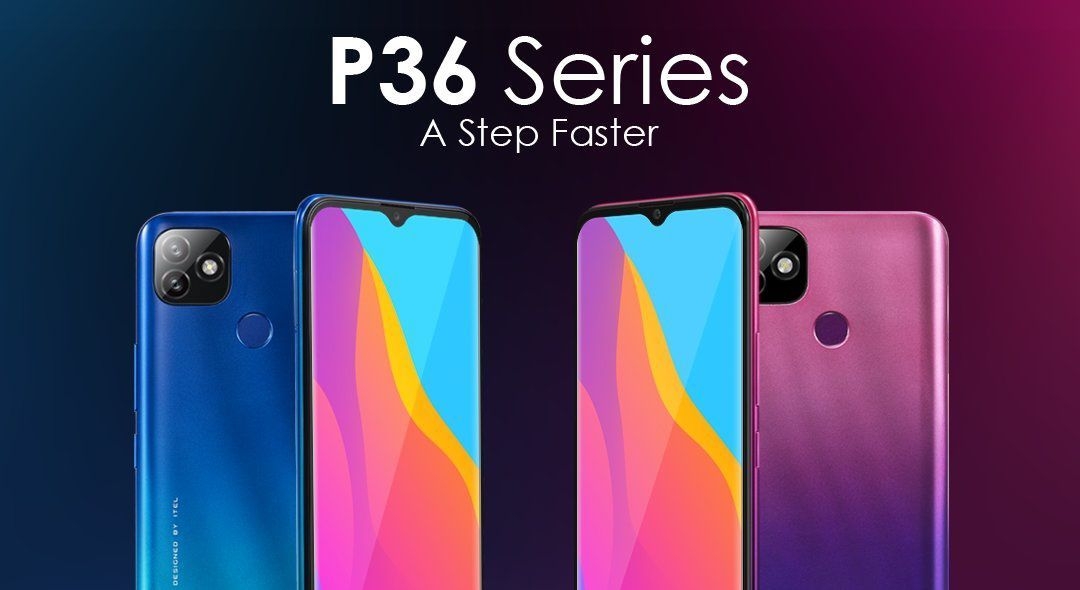 Other specifications of the phone includes dual SIM support with 4G LTE network on both SIMs, Bluetooth 4.2 and WiFi. For the color options, the P36 Pro LTE is available in Gradient Blue, Gradation Purple and Deep Blue colors. There is a rear placed fingerprint scanner and a larger non-removable 5000mAh battery with 10W quick charging on the inside. The full specification and features of the iTel P36 Pro LTE are contained in the table below.

WHAT’S IN THE BOX

Download
There have been no reviews for this product yet.

Discover Genuine products online at zotezote.com. Explore a great selection of Your Local & Global trusted Brands at the best price in Kenya.

Any query about this product

Register Now
Or Login With